State Bicycle Co. is an Arizona-based bicycle manufacturer. Their goal was to use Facebook to familiarize people with its brand and vision in order to increase fan engagement when communicating product releases and events and to drive Facebook followers to buy from its website.

To familiarize people with its company, State Bicycle Co. ﬁrst created a Facebook Page. A good starting point for any business. From here they updated their proﬁle picture with the company’s logo and added a cover photo featuring an image of one of their new ﬁxed-gear bikes.

They then added milestones to their Page to deﬁne key moments, such as “State Bicycle Co. wins Wolfpack Marathon Crash Race.” Milestones are a nice way of highlighting a company’s history and telling a story.

The company then ran Facebook Ads to drive bike sales. They were able to use some specific targeting to test correlation between certain likes. For example they used Broad Category targeting, including “Arcade Fire”, “M83,” and “Passion Pit” to test a correlation with certain areas of music. They also focussed on rival brands and generic keywords such as “ﬁxies,” “track bikes” and targeted people living in cities with ads promoting speciﬁc events.

To increase engagement in their announcements they hosted frequent photo contests on its, ran a weekly event they called “Facebook Friday,” which included a discount coupon speciﬁcally for fans who see their posts on Fridays and a great deal more. They also used sponsored stories to promote this.

The results of such a well-thought-through and broad strategy were strong. $500,000 in annual incremental sales now comes from coupon codes and trafﬁc exclusive from Facebook. 12% of trafﬁc to the State Bicycle Co. website comes from Facebook, The cost per click on Facebook is one fifth compared to other advertising platforms and they saw 10x growth in their fan base, within 12 months.

Social media success relies on a number of factors, and this company applied them all effectively. They developed clever content ideas that were timely and viral in nature. The promoted this content with sponsored activity and used data to target the obvious places as well as more creative options. This type of rounded strategy will always give you the best chance of success. 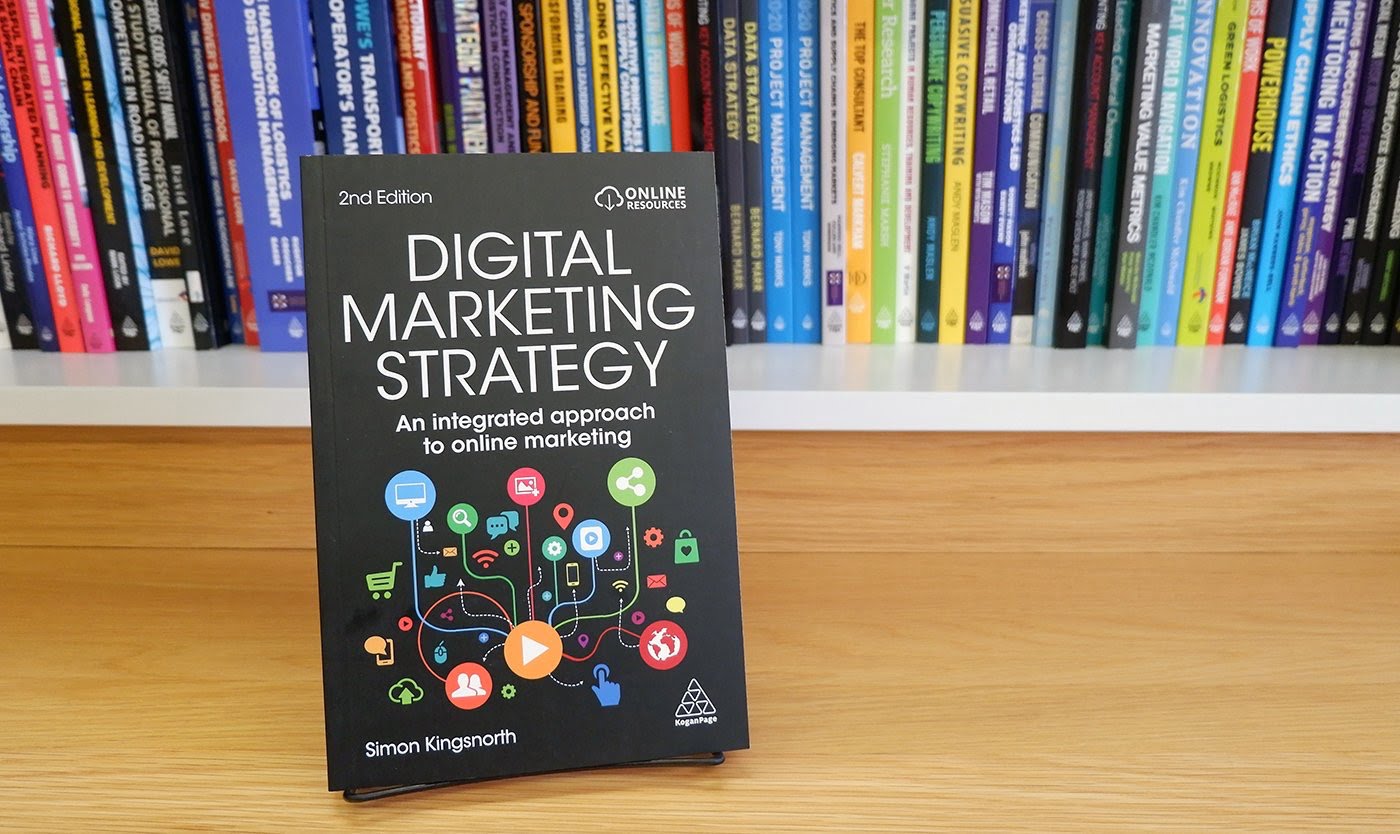 The second edition of my international best-seller, Digital Marketing Strategy, is out now. You can pick up a copy from Amazon here.